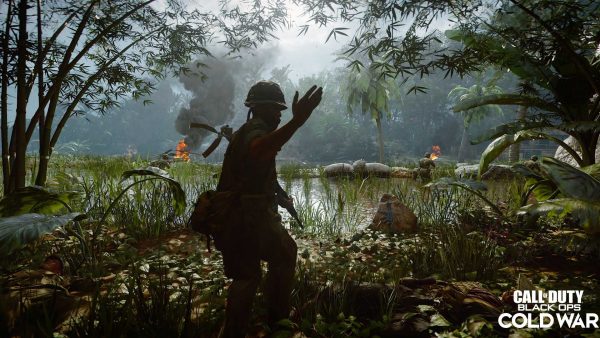 That’s quite a figure.

Activision has announced a big milestone for the Call of Duty franchise.

According to the company, the franchise as a whole has sold 400 million Call of Duty premium games since the first game was released back in October 2003.

In the news bulletin, the company also reiterated the number of Warzone players has reached 100 million.

The firm also provided some interesting stats for Warzone.

Since its release, 26.4 billion parachutes have been deployed, 28.8 billion matches have been played, 8.1 billion teammates have been revived, and 8.33 billion players have fought in the Gulag. 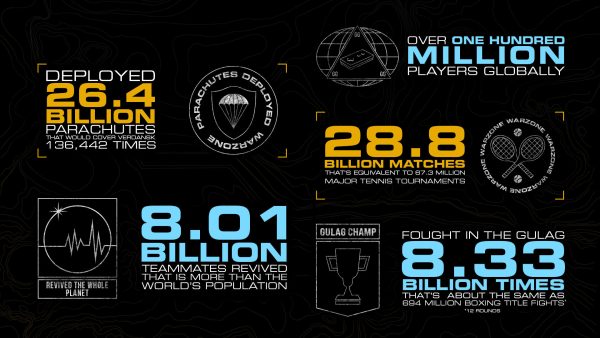 News of the milestones comes ahead of  Warzone Season 3 which is due to kick off tomorrow.

In Season 3, you can expect a new map, new and rebalanced weapons, new operators, and more. Zombies fans will also see some bonus content.

The post 400 million Call of Duty games have been sold since October 2003 appeared first on VG247.