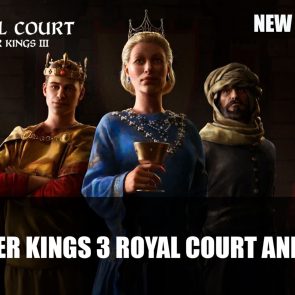 The next expansion for the strategy role-playing game Crusader Kings III will be called Royal Court, set to depict the challenges powerful rulers face to build their court and attract interesting people. The expansion will add a new way to interact with the characters that inhabit your kingdom, includes major changes to the cultural system of the game as well as adding greater “dynamism and historical fluidity” according to the official Steam page. The Crusader Kings III: Royal Court will include a Throne Room, the ability to Hold Court, Grandeur, Inspired People, Hybrid Cultures, and Cultural Divergence. The Throne Room is described as a physical representation of your power, a better throne room means an improvement of quality of life for your court. 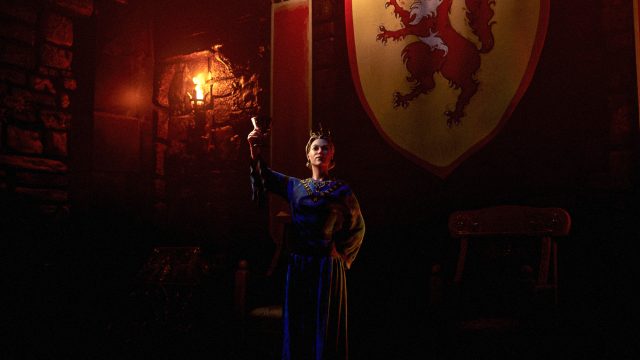 You can check out the official key features below:

So far there is no release date for the expansion but it will be coming with a major free update which will add new culture interface and more.

For a roundup of recent RPG news find it here in Top RPG News Of The Week: May 23rd (Starfield, FFXIV Endwalker, Final Fantasy 7 Remake Intergrade And More!).