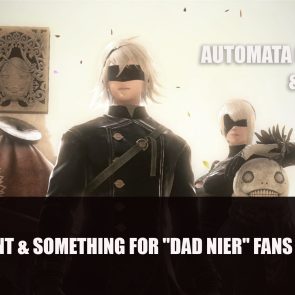 Square Enix reveal there will cut content from the original cut content release with NieR Replicant and something for those “Dad NieR” fans.

NieR Replicant 1.22 will be a shiny new experience for those new to the game, but will also have something for fans who have played the original. Square Enix have shared that there will be content that didn’t make it into the original version which follows instead what producer Yosuke Saito calls “Dad NieR”. Speaking with PCgamesn, Saito shared there will be “extra story sections” that didn’t quite make it into the original game, and “a heartrendingly sad but unbelievably powerful new boss”.

If you’re a fan of NieR: Automata you’re in for a treat, as there are plenty of links to the game, plus “something” to do with characters from the original game. Saito confirmed “a new story” linked to Automata, and something that will connect to “Dad NieR”, so those who played the original version will be able to appreciate these additions. From the sounds of it, Replicant will be just as heart-wrenching as its sequel, and it’s great to know there will be connections between the two titles.

Saito also confirmed that Platinum Games’ Takahisa Taura helped improve the game’s combat by “looking over and adjusting all of the battle animations”, helping to shape and reflecting the experience had in Automata as well.

Previously Square Enix revealed NieR Replicant will be getting a similar Weapon Story system as NieR Automata, introducing the weapon memories into the game for the first time. If you’ve played NieR Automata, you will be familiar with the Weapon Story system which added backstory with each weapon discovered and leveled, as you progressed through the game. This system will now be integrated with NieR Replicant Ver 1.22, hopefully unlocking new lore with it.

Also revealed this week, NieR Replicant will be getting free costumes and weapons DLC ‘4 Yorha’ which was leaked on the Microsoft store shared by Gematsu. This will contain four costumes and four weapons from NieR Automata. So you’ll be able to still dress like 2B even though you’re playing Replicant. The details also state that due to the story of Replicant, the content might not be playable during certain scenes. This might be the “link” that was mentioned between the new games, but with a world with such rich backstory, I wouldn’t be surprised if this wasn’t the only content link between the games. 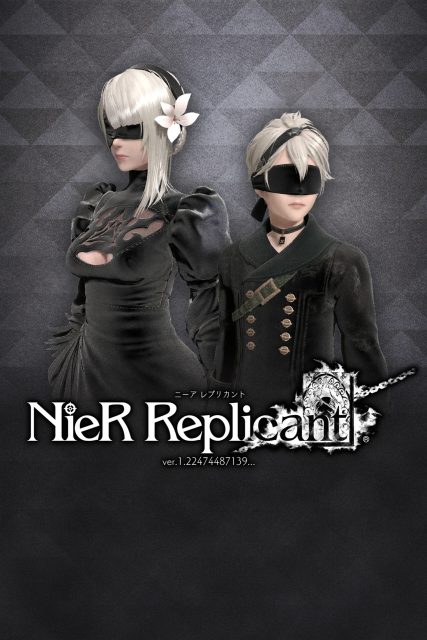