Rumour: Xbox and Bethesda to Hold Joint Conference in June

The post Rumour: Xbox and Bethesda to Hold Joint Conference in June appeared first on Fextralife. 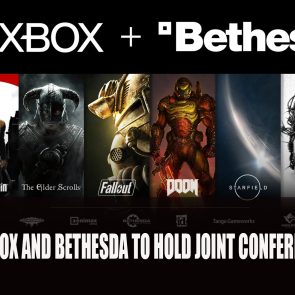 Ts the season of speculation and rumours, as we draw closer to E3 2021 there are reports that Microsoft will be holding a joint conference with Bethesda in June.

Rumour: Xbox and Bethesda to Hold Joint Conference in June

Next month will be the first all-online E3 2021 this year, from June 12-15, with individual events scheduled to Ubisoft Forward, EA Play Live and the PC Gaming Show, as well as Future Games Show. There is also the Summer Game Fest which starts on June 10th. With a busy month of gaming events, news and more it also stirs up speculation about what will be presented in terms of titles and updates.

According to a report by the French publication Le Figaro (which was picked up by VGC) this year will consist of a joint event between Microsoft and Bethesda. While no specific details were shared, the head of Microsoft Studios Matt Booty said it will take place in a few weeks which would line up with June events.

In the past Microsoft has usually held their own event, Bethesda was recently acquired by the Xbox owner, meaning a collaboration event between the two wouldn’t seem out of place. The article also shared that the pandemic has done a number on the Xbox Game Studios’ titles, slowing down production and impacting “original games rather than sequels”.

Probably the biggest anticipated game that fans are waiting in the wings for is Starfield, which was first revealed at E3 2018, there has been little word on what the title is about and when it will be releasing. But potential leaks and rumours here and there. Of course this isn’t the only RPG that fans are waiting to hear more about, The Elder Scrolls VI which is set to release after Starfield is also in the works, but because Starfield is next on the list we won’t be hearing much until the sci-fi RPG has been completed most likely. 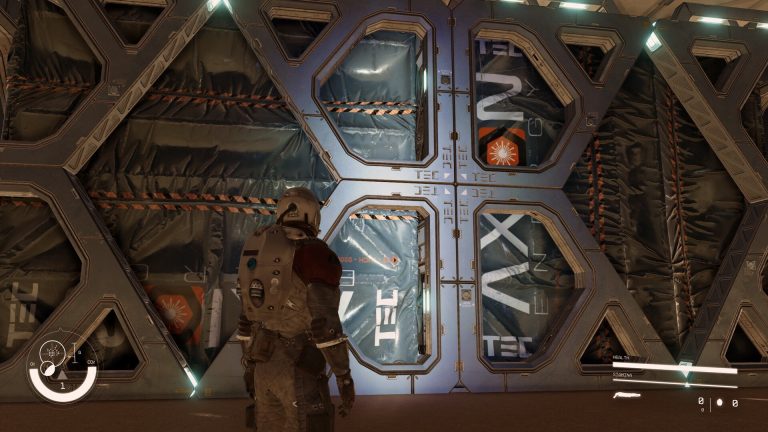 Recently there has been alleged leaks of screenshots featuring an older Starfield build previewing both third-person and first-person perspectives as well as a possible gravity feature.

Be sure to drop by our Starfield wiki for all the latest info.

For more news be sure to check out next Magic Legends New Update Adds Pyromancer Class, Story Act And More. Don’t miss out on our hands-on experience with Scarlet Nexus in Scarlet Nexus Gameplay Demo Review: I Can’t Wait For More! Hands-On With This Genshin-Style JRPG.

The post Rumour: Xbox and Bethesda to Hold Joint Conference in June appeared first on Fextralife.